vjay tv and radio canada
In the late 1950’s a new duo appeared on the country music scene known as THE RAINVILLES, playing for dances, doing stage shows and working on radio. They shared many a stage with well known performers from both Canada and the U.S. They also broke into TV in Sudbury, Ontario where they performed for the next four years. Moving to the Niagara Falls area in 1964, Morris studied and received his music teaching degree. While he was in the process, he and Dot continued to entertain in various nightclubs and cocktail lounges pleasing audiences with their country and folk songs of various types. It was during this time that The Rainvilles began writing some of their own material and in March 1967 went in to Sound Canada studios in Toronto and recorded four songs. Three of those songs were their own compositions. In May 1967, a Phil Gariepy song entitled I Got What I Wanted was released and went on to quickly reach No. 1 on the R.P.M. Country Charts in Canada. The song also went on to No. 82 on the Pop charts. This recording led to an appearance on Carl Smith’s “Country Music Hall” later that year. Now singing Country, Folk and Pop Music, they soon found themselves in great demand around the country

One thought on “DJ Rob Stevens Presents THE RAINVILLES” 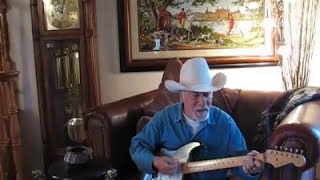 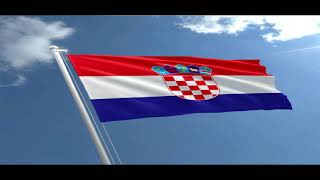 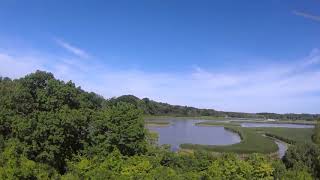 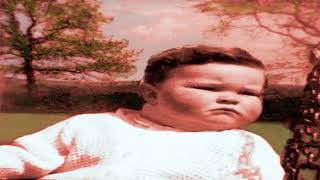 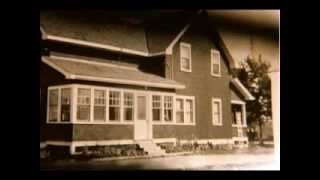 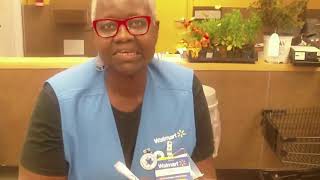 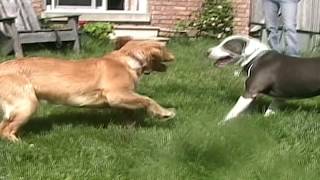 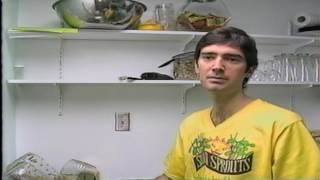 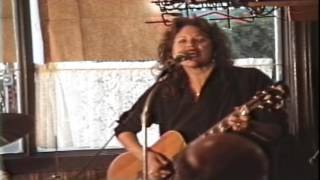